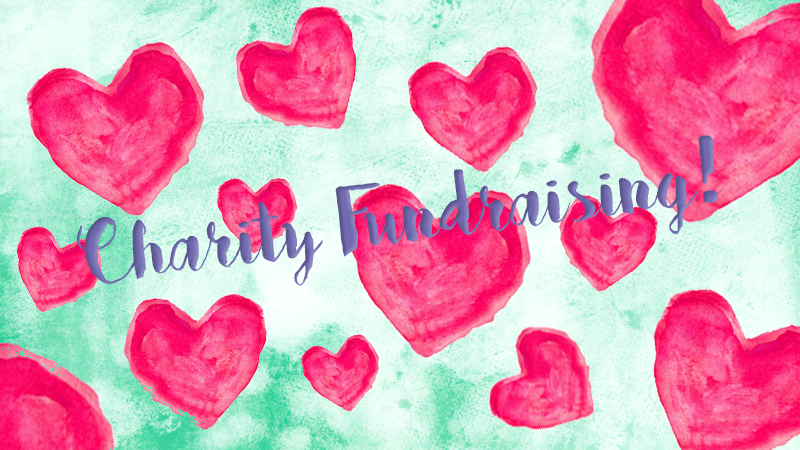 It has been a busy year for our community and charity events! We have taken part in more events and are getting more involved with charity fundraising that we have ever been both for our chosen charity – Cancer Research UK – and for many other causes:

From having a slippers day and cake baking to getting all the men in lipstick, wearing pink and having a buffet of red food & drink… it’s safe to say we have had a lot of fun! Our main charity event of the last year was the Great Manchester Run which was much more challenging and saw 6 staff members training for many weeks in the lead up to the event – raising funds for both Mid Cheshire Hospitals Scanner Appeal and ABTA Lifeline.

As we have reached the end of our financial year, it’s time for us to choose a new charity to support for 2015/16. Look out for all our future efforts in hoping to top last years total. If you have any fundraising ideas or know of any events we should get involved with, please let us know!

Since 1975 The Family Holiday Association has managed to “spread a little sunshine” into the lives of thousands of families by offering them simple trips to the British seaside. This year they celebrate their 40th anniversary! Today in Britain seven million people cannot find the money for an annual holiday

We are extremely proud to be supporting a charity that can bring so much happiness to people of all ages, all over the nation!

“Because a little sunshine goes a long way”

Last weekend members of The Travel Visa Company team took part in our first ever charity run. And what a run it was! We ran the Morrisons’ Great Manchester Run, the biggest 10K in Europe with 40,000+ runners, which made up part of a weekend of sporting events in the city.

It was a scenic run, starting and finishing in the city centre and passing Old Trafford along the way. The streets were lined with bus loads (quite literally!) of supporters, there were live bands and DJ’s playing at various points of the course and a mass of runners with incredible stories of charity and fundraising.

ABTA LifeLine is ABTA’s charitable trust. Our mission is to help travel industry colleagues when they or their families need help. We award grants to help ease serious financial hardship caused by life changing medical conditions, bereavement, disability and domestic violence among other things.

With a very varied range in age and ability, we were put in different starting groups and set ourselves individual training schedules and goals (all of which were beaten!) Other members of the team came to support the runners, and we’re happy to say that everyone completed the 10K with the following finishing times – well done!

Phil and Dan raised a whopping £480.00 in total for ABTA LifeLine. Vicky, Duncan, Billy and Lisa raised £335.00 for Mid Cheshire Charitable Funds. Thanks to everyone who supported and sponsored us – it really helped keep spirits up.

Top Destinations Where A Visa Is Required: